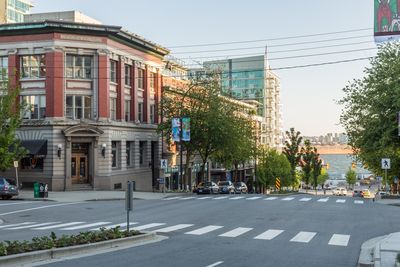 When you think of historical buildings and architecture you may not necessarily think of Vancouver. Our beautiful city usually gets all its praise from the breathtaking views, beautiful seasons, and outdoor activities. However, what many aren’t aware of are the timeless historical buildings that are scattered throughout our wonderful city - both used for residental and commercial purposes.

Check out these gorgeous buildings and their historical stories. 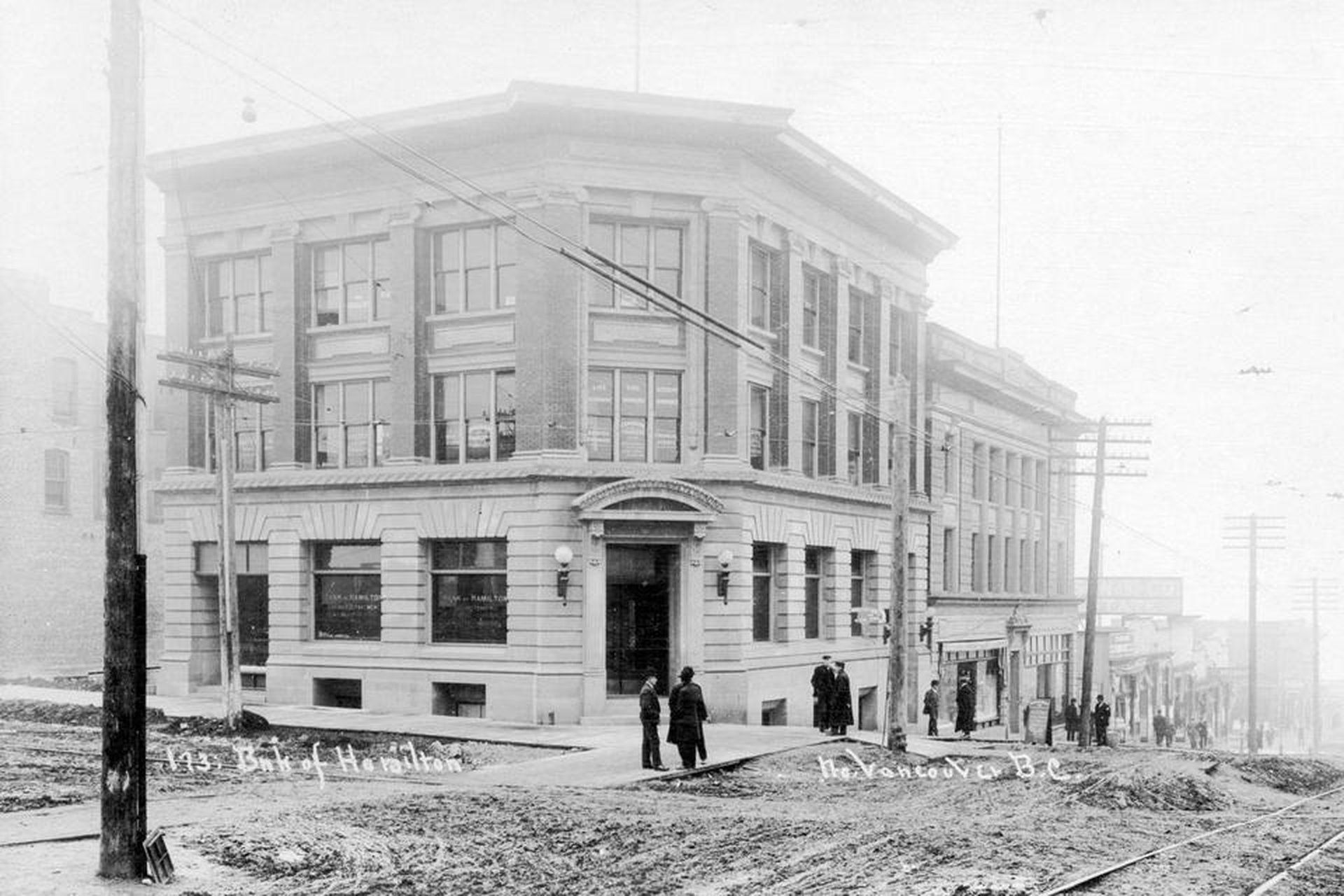 The Aberdeen Block is a three-storey Edwardian era brick and sandstone building, located in the commercial district of Lower Lonsdale. The historic place is confined to the footprint of the building. As Canada's Historic Places explains, the heritage value of the Aberdeen Block is associated with its location in Lower Lonsdale, the commercial core of North Vancouver, and the earliest, most historic area of commercial buildings on the North Shore of Burrard Inlet. Lower Lonsdale grew explosively from the turn of the twentieth century until the general financial depression in 1913 halted the ambitious construction of the previous years. The streetcar, ferry to Vancouver and the Pacific Great Eastern railway converged at the south foot of Lonsdale Avenue, the major transportation hub on the North Shore. The area represents a formative period in B.C.'s economy, driven at the time by major industries including logging and shipbuilding. 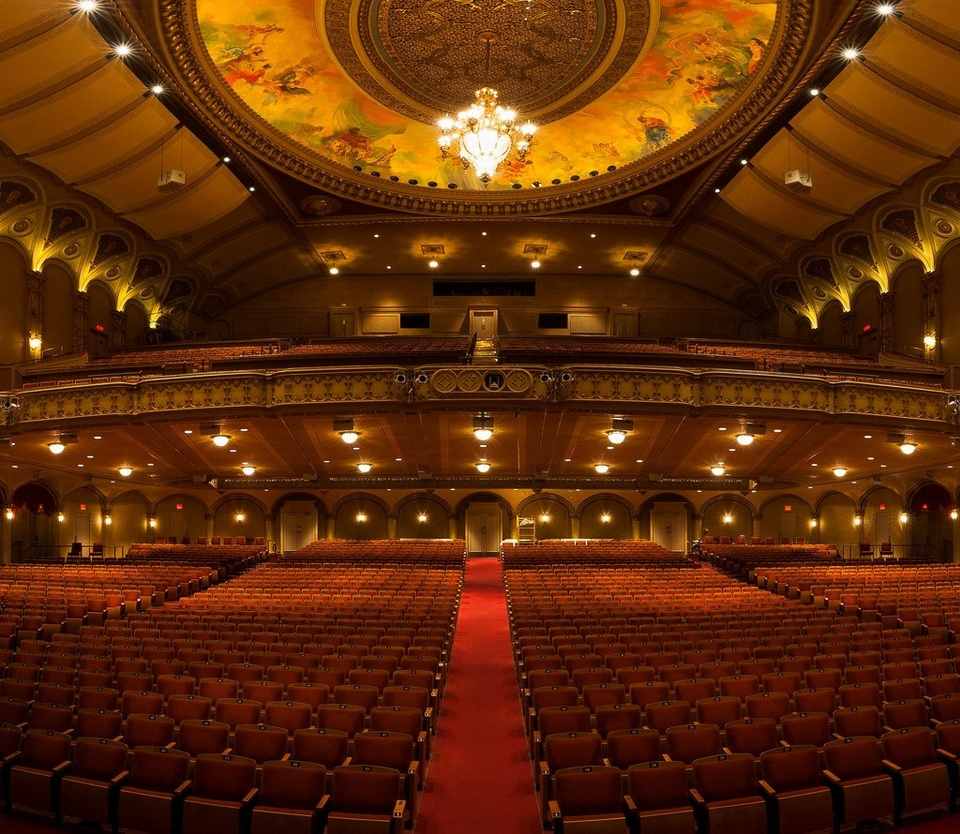 Image courtesy of  Vancouver Is Awesome

The Orpheum Theatre was built in 1927, and underwent a renovation in 1970 and was later recognized as a national historic site. The building as it stands today is home to the Vancouver Orchestra and is one of the most sought after venues for musicians, musicals, and theatrical events. 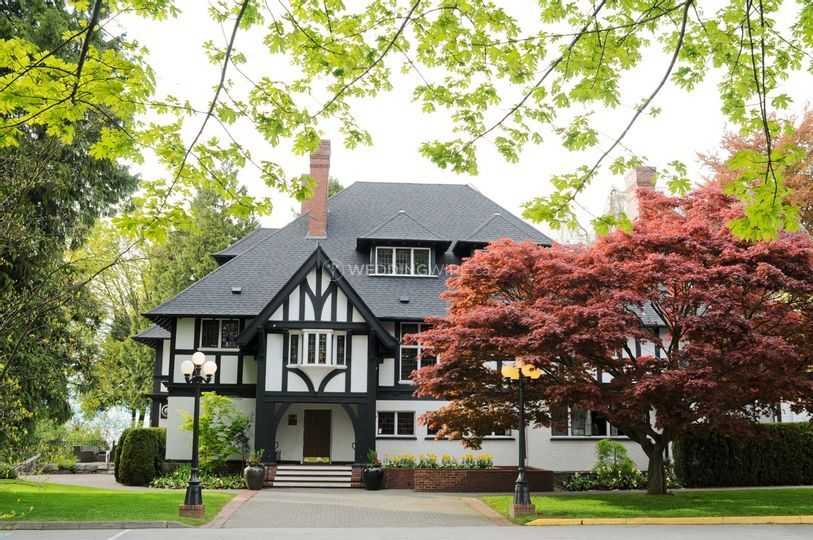 Located on a stunning waterfront property, Brock House was built as a private residence in 1912. It was later sold to the Federal Government who used it as RCMP quarters. It is now home to a prestigious restaurant, which has become one of Vancouver’s most sought after wedding destinations, with its guests coming from around the globe. Information gathered from Brock House Restaurant . 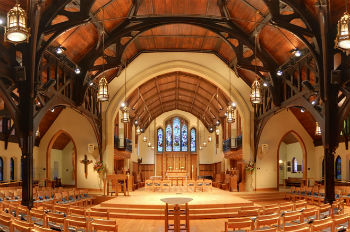 Christ Church Cathedral is the oldest surviving building in Downtown Vancouver, with the building commencing in 1889. It is listed as a Class A heritage building in the city of Vancouver. Today the church is visited by both locals and tourists and is a place for all people to gather for sermons. Information gathered from the Cathedral. 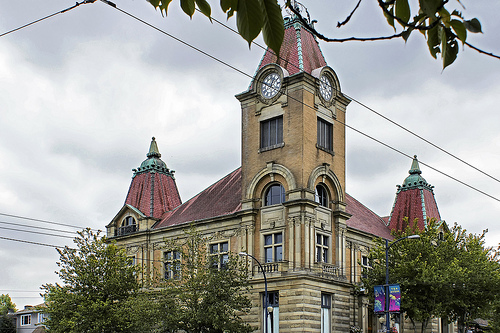 Although there are many theories as to what purpose Heritage Hall was build for, from city hall, to church, and even a castle, one thing is for sure - this ornate building is stunning. The structure was build in 1915 and was later used as a Postal office. It was deemed a heritage structure by the city of Vancouver in 1974 and has since been used as a venue for weddings, galas, and non-profit organization events.

Take some time to stroll by the historical sites of our beautiful city this weekend!